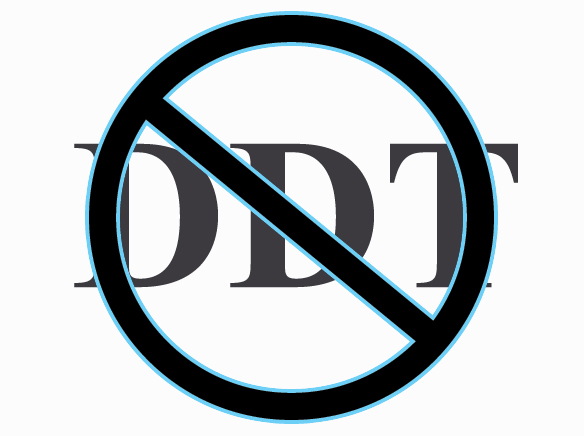 Scientists have again confirmed the existence of a massive toxic dump site in the ocean between Long Beach and Catalina Island, according to news reports which again surfaced this week.

Rumors of a massive chemical dumping ground have persisted in the scientific community for at least 30 years, but it wasn’t until recently that local scientists confirmed the existence of a large chemical dump site in the waters of Southern California.

The reports say Dr. David Valentine, Professor of Earth Science and Biology at UC Santa Barbara, and his crew, on their own time, used deep water technology to track down what they believe are hundreds of thousands of barrels of the deadly chemical DDT (Dichlorodiphenyltrichloroethane) that form an underway toxic waste site between Long Beach and Catalina.

The reports also indicate that crews working for an L.A. based manufacturer frequently disposed of DDT laden sludge near the Catalina Island coast.

The Catalina Islander has reached out to Dr. Valentine and will provide an update as soon as we are independently able to confirm the story.

Marine biologists say the chemical is a severe threat to the ecological chain, noting that about one-fourth of all area adult sea lions have cancer. Reports also indicate new research vessels are on their way out of the site to fully explore potential damage.

But the primary concern over the underwater dumping site is how the barrels are affecting animals and the ecosystem and how to manage it or clean it up, the reports indicate.

DDT devastated the bald eagle population, but the Institute for Wildlife Studies reintroduced the eagles to the California Channel Islands. In February of this year, the Catalina Island Conservancy reported seven active bald eagle pairs and four healthy chicks successfully fledge at their Island nest.