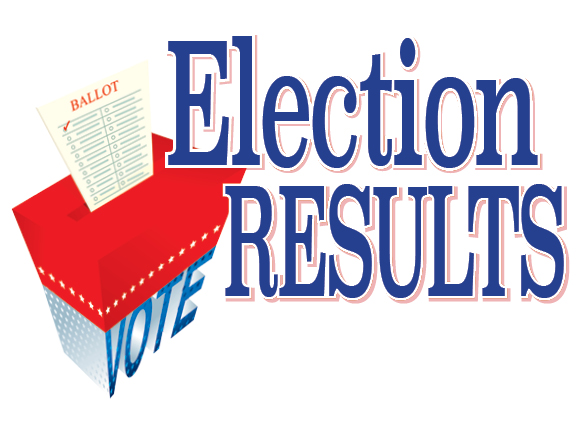 The vote wasn’t even close.

The hospital measure apparently won. More than 71% of voters said “Yes” to Measure H, according to the Los Angeles County Registrar of Voters website as of Thursday morning, Nov. 5.

The election results haven’t been certified, and but based on the votes cast on Nov. 3, Avalon voters apparently approved a transportation tax and mooring rent tax to fund the construction of a new hospital.

Although the text of the ballot measure said, in part, “for the sole purpose of improving or replacing the Catalina Island Medical Center,” it is expected that a new hospital will be construction.

The Island Company has already donated land to build a hospital.

The reason the matter was on the ballot: The state has mandated that hospitals meet current seismic standards by 2030. Last year, Medical Center CEO Jason Paret told the Islander that it takes 10 years to build a new hospital.

“Thank you Catalina Island for voting to protect local healthcare and preserve our economic future by supporting Measure H,” was a Wednesday, Nov. 4, email from Catalina Island Medical Center.

“It only needed to get 50% of the vote plus one,” said Mayor Anni Marshall. “So I’m very happy.” She was also pleased with the overall turnout for the 2020 election. Marshall pointed out that more than 1,000 people voted on Measure H.

“That’s more than our regular election, so that’s great,” she said.

Councilmember Michael Ponce, a past member of the Medical Center board, was also pleased with the outcome. Asked his number-one takeaway from the vote, Ponce said, “That the community understands the need.”

Councilmember Cinde MacGugan-Cassidy was also pleased with the result. “I was delighted to be a part of the hospital consortium the past couple years working with the CIMC in hopes to reach success with the ballot measure,” Cassidy wrote in an email.

“The group took all of the community’s concerns to the table and came out of the meetings with a clear plan for funding a new hospital that is equitable to all,” she wrote.

“The Island Company came to the table with a plot of land which allowed CIMC to draft renderings that would help our community get a better idea of the plan. I look forward to seeing the new hospital become a reality,” Cassidy wrote.

The votes as of editorial deadline, as reported on the Los Angeles County Registrar-Recorder/County Clerk’s website, were: