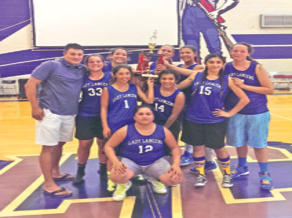 The Lady Lancers basketball program is ahead of schedule to getting back to accomplishing their future goals.

The Lady Lancers basketball program is ahead of schedule to getting back to accomplishing their future goals.

During the summer the team practices twice a week and plays in a summer tournament to get a head start into the season.

This summer the Lady Lancers went to the Liberty Christian Mid-Summer Classic in Huntington Beach.

The tournament was pool play with the top two teams playing in the finals.

The Lady Lancers went 3-1 in pool play beating their opponents by an average of 20 points.

In their only loss, they were startled by a press from Oxford Academy plus foul trouble for their top two players Teryn Minuto and Maddie Hiniker, that they fell behind and couldn’t make up the points.

The Lady Lancers got an opportunity for revenge in the Championship match vs. Oxford Academy. The Lady Lancers jumped to a quick lead by 12 until the last two minutes of the second half. They were able to finish the game and win the Championship by 4 points. “I was not expecting this team to gel so quickly, especially with five new freshmen. But the leaders on this team did a tremendous job leading us as a team and brought us to victory. Who knows what we can accomplish once we start working on a daily basis,” Coach David Hart said. 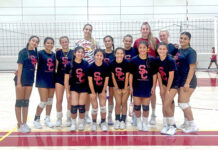 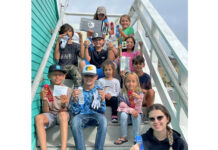 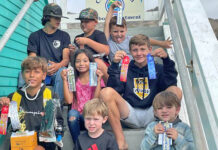