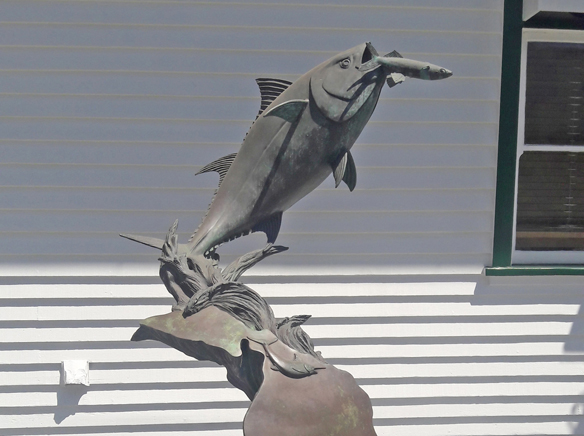 The Avalon City Council unanimously approved the Tuna Club’s new 20-year lease with the city. The new lease could be extended twice, for 10 years. The lease could run until 2061.

This was a Consent Calendar item, but was pulled for separate consideration.

“In addition, a member of the City Council requested that the City Attorney determine if it is possible to require the Tuna Club to submit a list of their membership annually as well as include a non-discrimination clause in the lease. The City Attorney’s Office determined that requiring disclosure of a membership list or prospective member list could be considered a violation of privacy,” they wrote.

“The Tuna Club has occupied the property at 100 St. Catherine Way for more than 100 years. The property is included on the National Register of Historic Places and is identified as California Historical Landmark No. 997,” the report said.