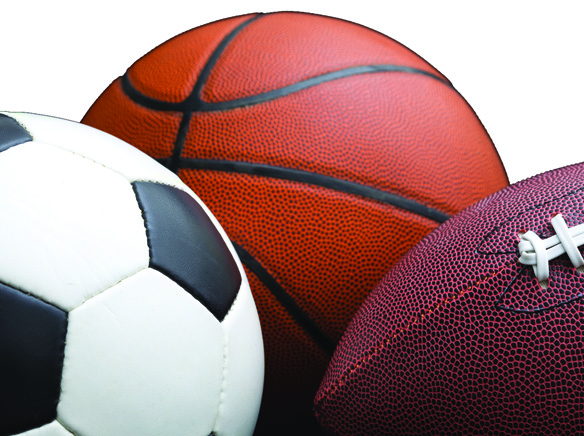 The Avalon Boys Varsity Basketball team has just completed their preseason schedule in hopes that the tough competition that they’ve faced will have prepared them for their upcoming league opponents. Avalon is in the Express Gold League which puts them against Orangewood Academy, Sage Hill, Webb, and Southlands Christian. In order to qualify for the CIF Playoffs, the Lancers will need to finish in at least third place in league play.

This last month, the Lancers have been led by seniors Johnny Hernandez, James Hall, and Adrian Castro. Hernandez has been the defensive leader, and even earned an All-Tournament plaque in the 29th Annual Catalina Classic Tournament for his outstanding play. Hall is the pillar of the offense, and Castro is the point guard and floor general. Senior Corbin Machado has provided some tenacious defense as well, and newcomer Kaiwann King has been another inspiration on offense.

Our younger players, Wallace Keppel, Darren Hall, Cole Konigsmark, Aaron Castro, Nalu Martin, and Brandon Moreno have all been acquiring a lot of useful knowledge and skills during these tough games that will hopefully pay off for them in the future. Many of our games have been rescheduled due to the rise in Covid numbers. Our next home game is on Friday, Jan. 21 at 5:30 p.m. against Webb and then we have a doubleheader at home the following day, Saturday, Jan. 22 against Southlands Christian. Come on up and support our Lancer Hoopsters.